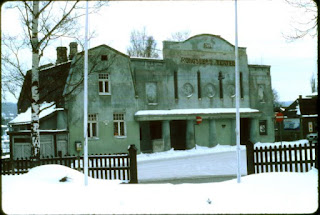 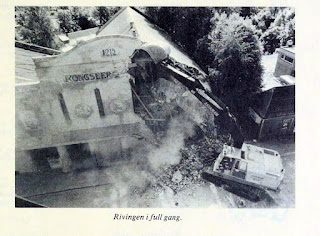 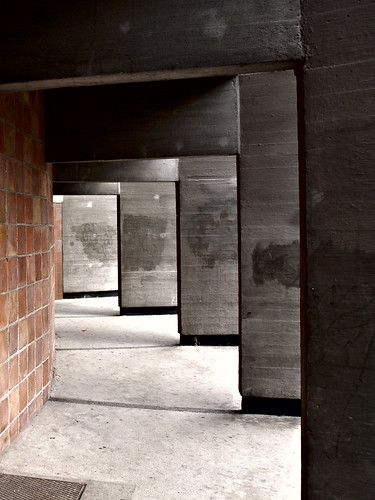 Some resources for visiting Mykines.

Some links about Mykines. But first, I'll have to disclose my ulterior motives: Many visitors do not know that they have to pay an online fee to walk outside of the village. That causes not only trouble for me—it causes trouble for them too.

Then—unless you intend to spend the entire day on a café crawl at Mykinesstova and The Locals—you go to hiking.fo to pay your hiking fee. (More information at Guidelines for Mykines.)

The weather forecast, weather observations and a webcam showing conditions at the port. Even wave heights.

The best map to use in the Faroe Islands is OpenStreetMap, that means that I recommend the apps Osmand+ and Maps.me. The local map kortal.fo is also useful. 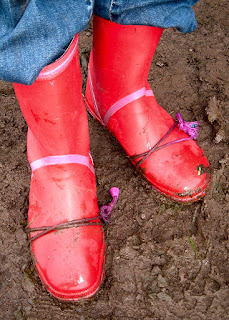 The color of your footwear does not matter much, though some bright colors may never be the same. Consider grip, stability, water resistance and weight.
Posted by Jan Egil Kristiansen at 12:44 AM No comments: 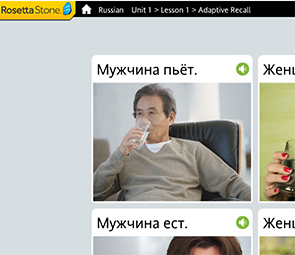 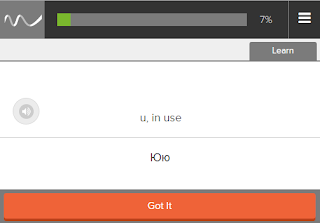 Posted by Jan Egil Kristiansen at 4:42 AM 3 comments: